Home » About Us » Dr. Bhageerathi

Dr. Bhageerathi is a widely respected yoga guru of international standing who has been awarded honorary degrees in India and in the USA for her services to Yoga and Ayurveda. She is prolific in a number of yoga disciplines and has an extensive repertoire of approaches, having taught one to one session as well as small and large groups and public assemblies. She is a passionate advocate of yoga and its contribution in the areas of mindfulness, health and wellbeing.

Doctor of Philosophy in Yoga and Ayurveda (honorary degree) 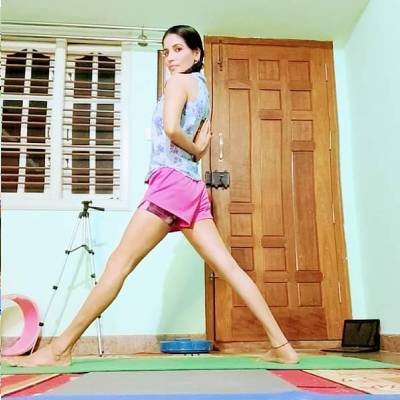 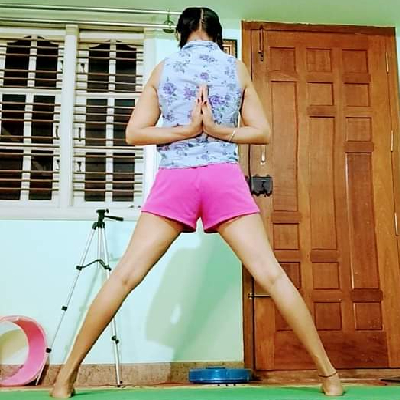 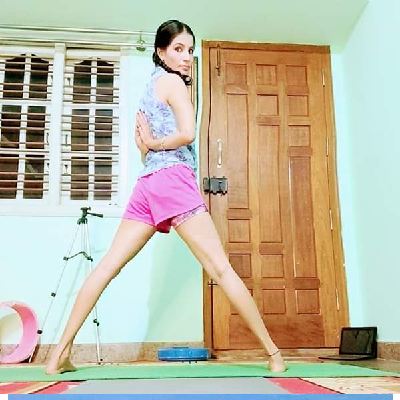 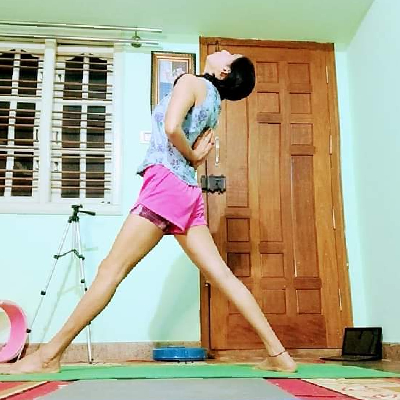 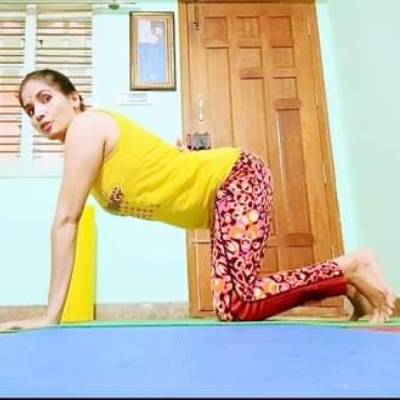 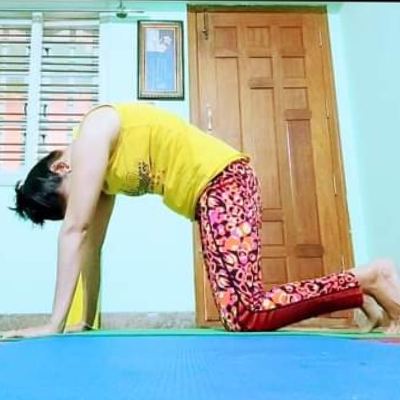 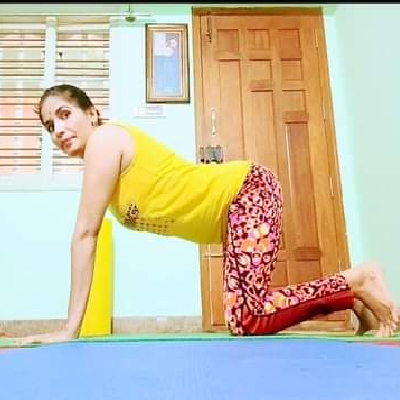 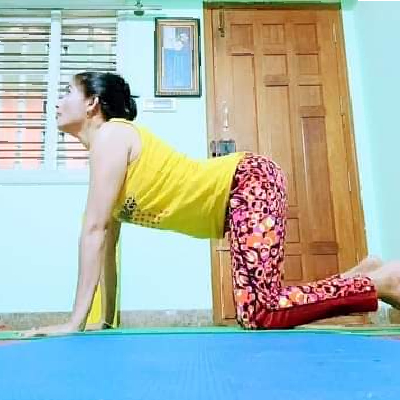